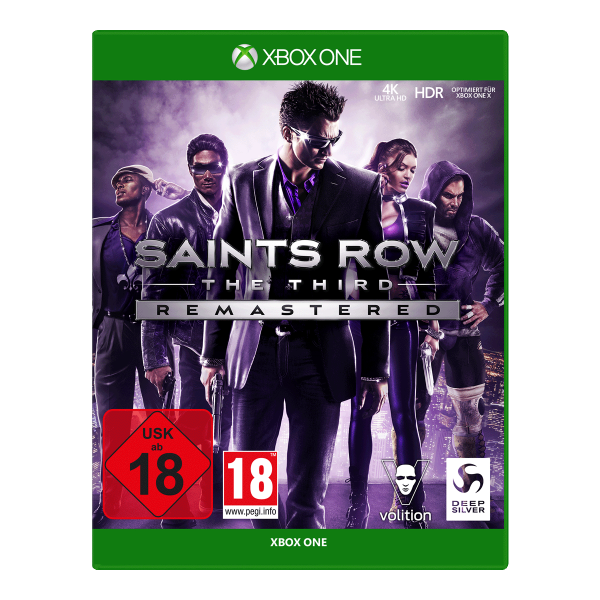 Steelport is your stomping ground, experience the peak of the Saints and go wild in the silly world of Saints Row.
The original city of sin, decked out in revamped graphics, has never looked so good, while sex, guns, violence and drugs sink their claws into it. But you wouldn't be a Saint if you didn't know how to put this to good use....