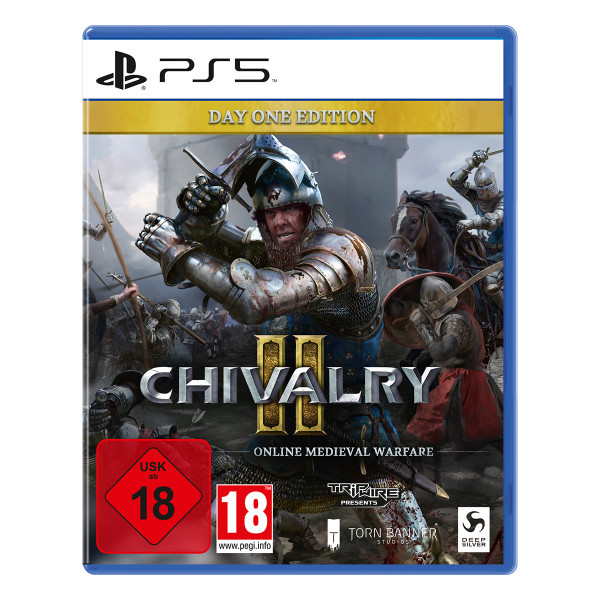 The Day One Edition contains