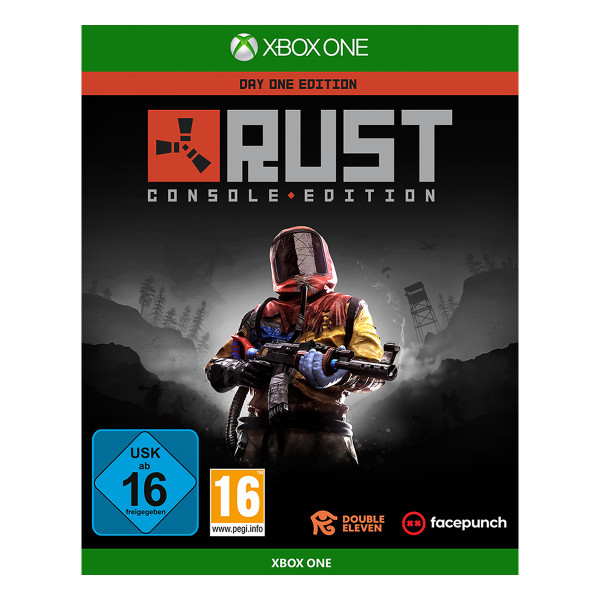 Survival is the key!

Rust is about naked survival in a dangerous open world. Hunger, thirst or wild animals are the least of your worries, because other players have the same objective as you. Build your shelter and expand your base bit by bit, team up with friendly players and try to stay alive, no matter the cost. Since this game runs without rules, you shouldn't trust anyone right away. Players are free to act aggressively, deceptively, or cooperatively.