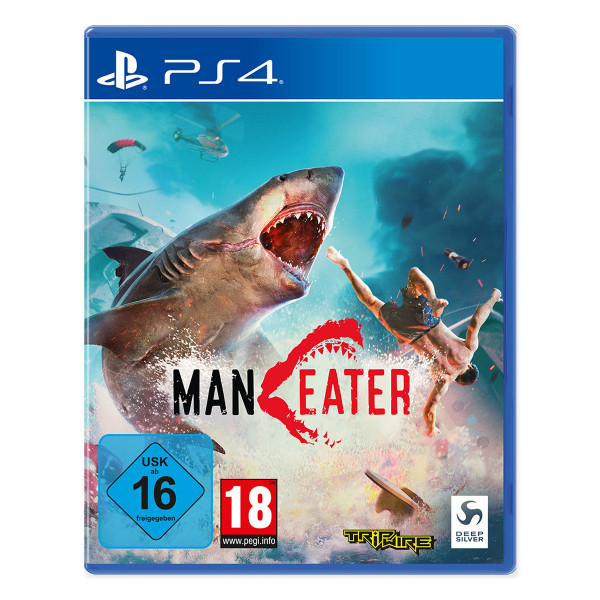 Armed to the gills!

Become the most powerful sea creature of all tides! You're a ravenous shark and you'll have to face a series of everyday challenges. Most of them, however, you can simply gobble up if you catch them. Witness a dramatic vendetta and this time take on the role of the absolute alpha predator. In search of your tormentor, a manic shark hunter, you'll crush everything that comes between your numerous rows of teeth.