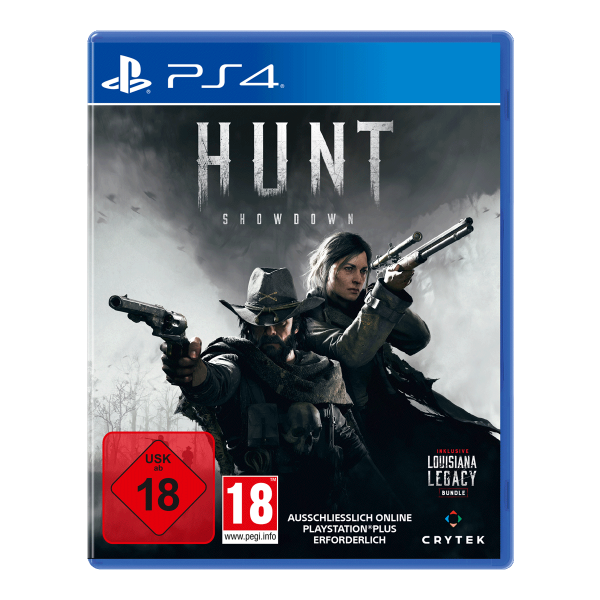 Enter the dark and sinister bayous of the South of America, where undead and other monstrosities are lurking in the desolated landscape. You are a 19th-century bounty hunter earning your living by hunting the abominable creatures of the swamp, but beware - the rival never rests!