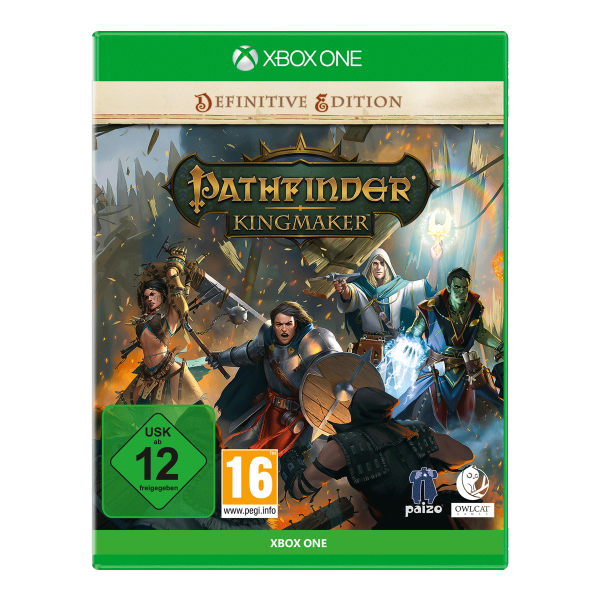 Based on the popular pen & paper series of the same name, Pathfinder: Kingmaker offered the ultimate single-player role-playing experience - for the first time on console! Enter Golarion and become part of this fantastic world.